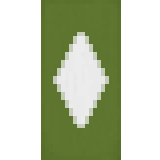 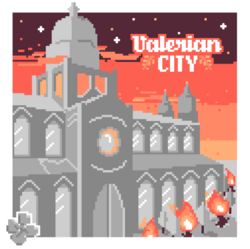 In 2018, HawkedOnFonix and OldFreeWilly used the area as a temporary building site. Willy decided to invite BigBatYT after meeting him on the highway. Bat christened the site 'Valerian'.

After the grief of Exposition and Builders Haven's final stash, Hawk invited 1Charlie3 to move items with him to the safety of Valerian. Builder's Haven disbanded; Cloverfrost, xX_Regicide_Xx, R2bEEaton, GTHESUPERMAN and The_GenderBender joined soon after, with Bluerr staying as a guest.

Each base member had their own title and office at congress: 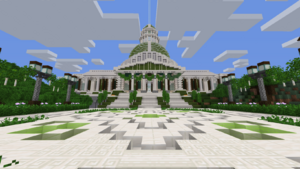 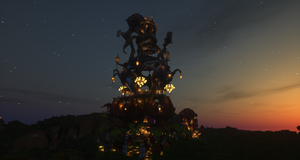 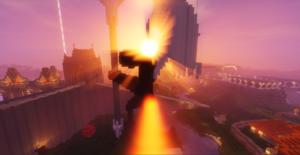 Retrieved from "https://2b2t.miraheze.org/w/index.php?title=Valerian&oldid=60368"
Categories:
Cookies help us deliver our services. By using our services, you agree to our use of cookies.