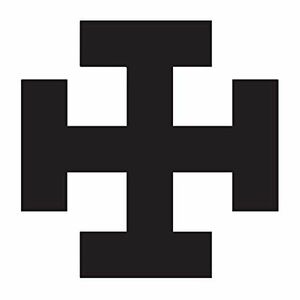 The Teutonic Order is a group founded by Takeouts due to the influx of Taiwanese players and the activity of the newly founded 8th incursion by well the well known player, Jared2013. The early stages of this group were primarily leaking Taiwanese bases on their discord server, and letting the community do the rest. This group was created as the revision of Gambino’s Crusade, when Takeouts got explicit permission to build upon the group. The main purpose of the group is to improve 2b2t, depending upon its circumstances. Promotions are primarily earned by building monuments/bases for the group once trusted. Members are also rewarded for recruiting new members. Like most active groups on 2b2t it is highly reliant upon its public discord server, https://discord.gg/TTTVg6e .

The Teutonic Order has existed since July 10th 2019 and has been active ever since then, It is also famous for bedtrapping a British Fortnite Autist (also VoFag) known as Goujon or otherwise GayJew.