This exploit existed for only two days in 2015. Only a few people used it before the server was shut down to keep things safe. It involved typing /tell @a [coordinates]. 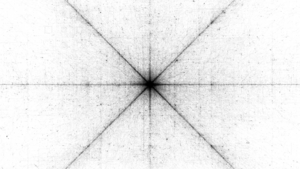 Main article: Nocom § Bases found using Nocom
Retrieved from "https://2b2t.miraheze.org/w/index.php?title=Coordinate_exploit&oldid=61708"
Category:
Cookies help us deliver our services. By using our services, you agree to our use of cookies.