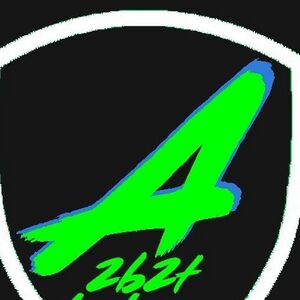 Logo of the Alpha Alliance

The Alpha Alliance was an alliance between roughly 3-5 groups, assembled in order to directly combat the United Group Embassy.

The alliance was formed some time around February, 2018, in retaliation to the founding of the United Group Embassy a month earlier. This was due to the hostile relations between Infrared and The Highland, towards The Emperium , the founding group of the U.G.E. The AA would fight several battles, in spawn, with its rival and would seek to sabotage any UGE activity. During the temporary map of March, 2018, the AA managed to hold together, creating bases, and gaining resources for its members. They managed to consistently maintain and grow their power through the next two temporary maps of the Spring of 2018. Once the 6th Incursion began, the AA originally acted as an opposition movement to the incursion, however a week and a half later, the alliance dissolved, when internal conflict between Highland and Infrared occurred. The Highland then retracted from the alliance and and joined the Incursion itself.

Retrieved from "https://2b2t.miraheze.org/w/index.php?title=Alpha_Alliance&oldid=47760"
Categories:
Cookies help us deliver our services. By using our services, you agree to our use of cookies.